November roared in with frigid temperatures, but they were not cold enough to stop SCHRA from breaking ground on what will be the new Bedford County Early Head Start site in Shelbyville.  Ron and his crew spent many hours prepping the area and getting it ready for tear down.  When everyone showed up on Friday, November 1st, they were greeted with a tract hoe ready to go to work.  Before the demolition started, Paul Rosson, Executive Director said a few words about what the new building would do for the community as well as explaining that the new building will be almost twice as big as the old building, have two new playgrounds and additional parking.  He also thanked Shelbyville Mayor, Wallace Cartwright for all of his help in procuring the site for the building as well as for his support for the program in general.  State Representative Pat Marsh, Mayor Cartwright and Bedford County Mayor Chad Graham all took their turn helping to start the tear down, handling the tract hoe like pros.

This building was originally a Head Start site.  Due to dwindling program numbers in the County, the site was shut down at the end of the 2017 school year and the children that remained were moved to one of the other three centers in Bedford County.  Laurie and here entire staff are thrilled to have the opportunity to have this new Early Head Start site and have been working hard to bring this project to life.  The plan is to be ready to welcome the children and moms into the new site in time for the start of the 2020 school year.  They are also hoping to expand with an additional Early classroom as well as a Head Start classroom. 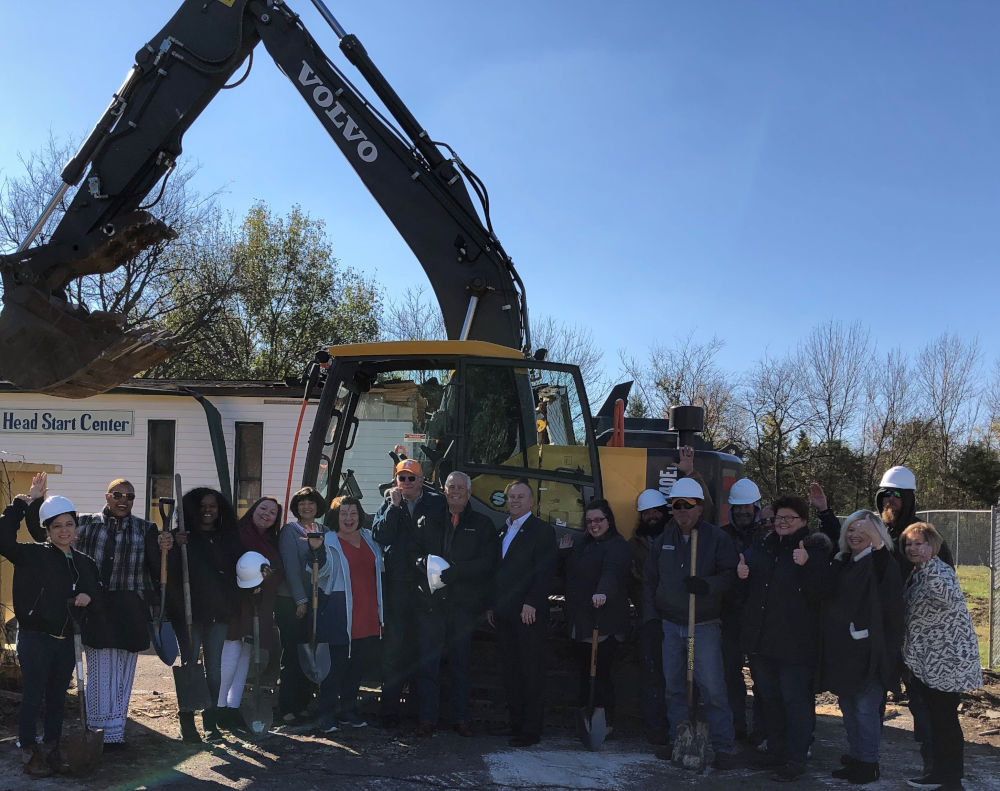 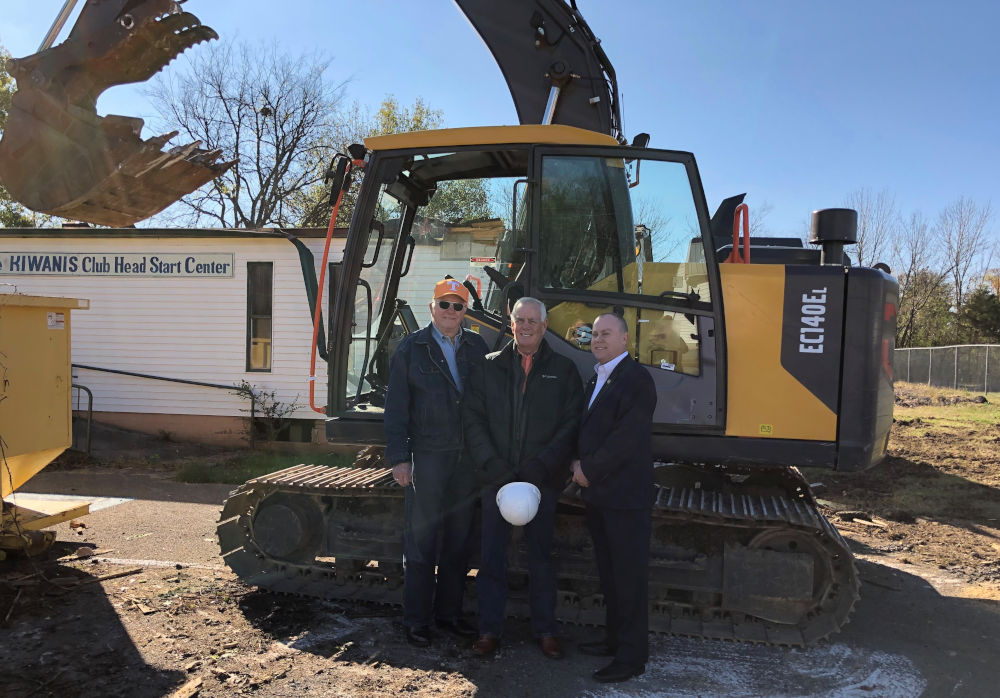 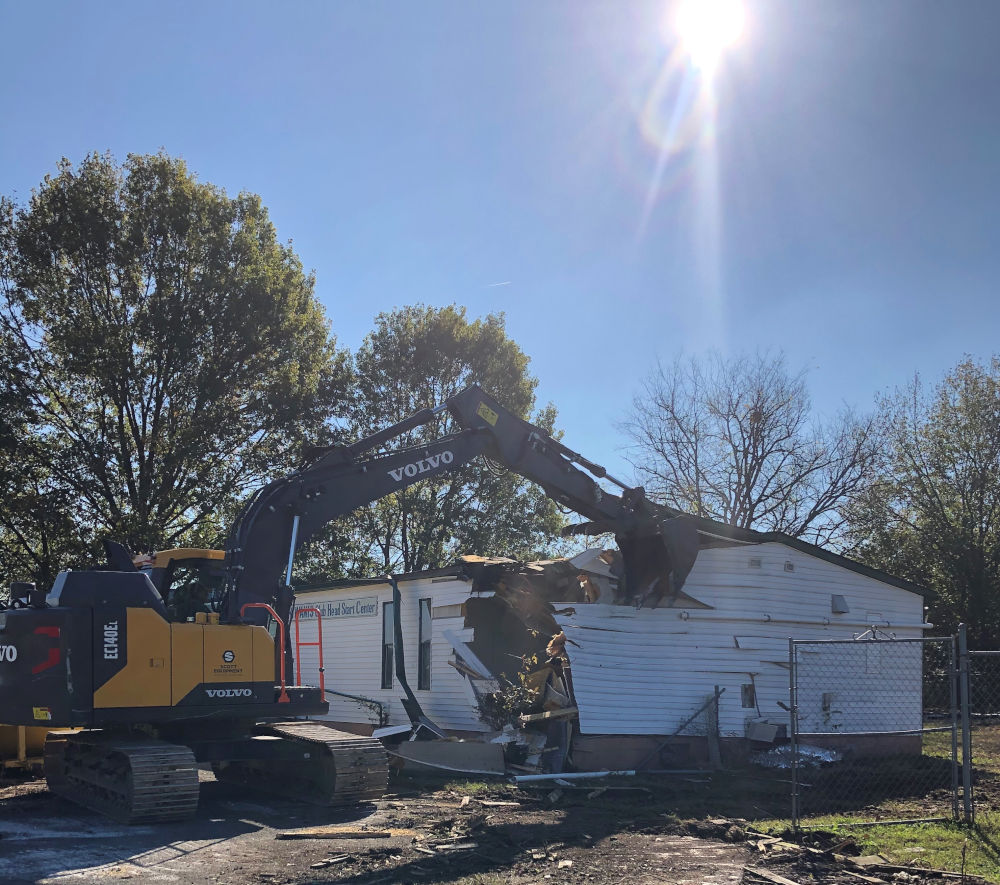 Mayor Chad Graham prior to their turns in the tract hoe to start the demolition.